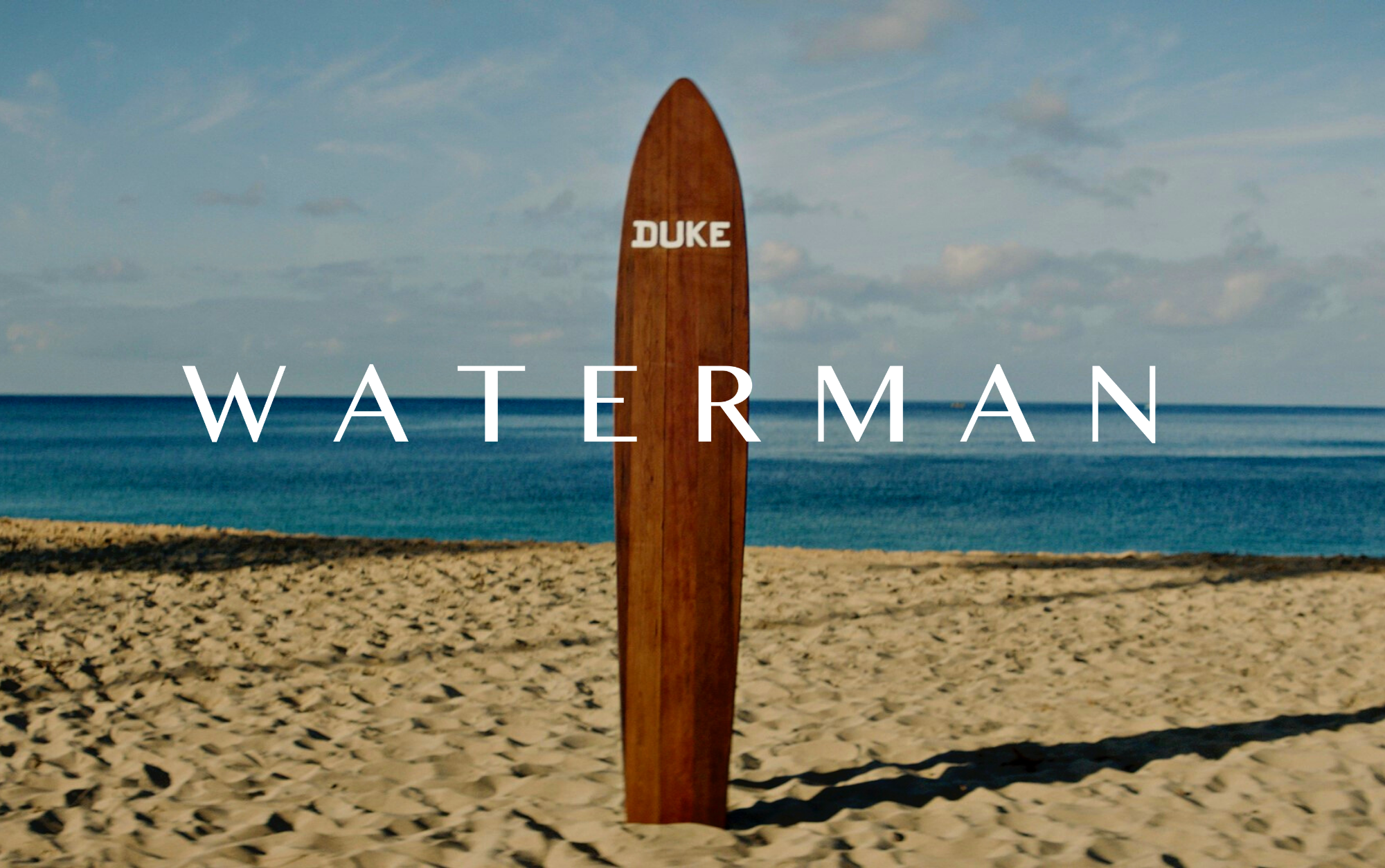 Guests aboard Hawaiian Airlines’ transpacific flights can learn about the journey of Duke Paoa Kahanamoku and his influence as a legendary swimmer, trailblazer, and the undisputed father of modern-day surfing.

“Duke Kahanamoku was a man of remarkable talent and grace who was the embodiment of aloha,” said Evan Nomura, director of in-flight entertainment and onboard products at Hawaiian Airlines. “It’s an honor to be able to share his inspiring story with guests who are traveling between the islands and the continental U.S., Asia and Oceania.”

Waterman opened exclusively in Hawai‘i theaters on April 1 and in two days, climbed to the #1 documentary in America. The film then expanded to Utah, Idaho, Arizona, and Southern California before premiering on PBS American Masters. For the next three months, travelers can enjoy the film on their next Hawaiian flight. Hawaiian offers nonstop flights between Hawai‘i and 16 gateway cities in North America, as well as Japan, South Korea, Australia, New Zealand, Tahiti and American Samoa.

“We are so excited to partner with Hawaiian Airlines as a way to widely share Duke Kahanamoku’s Creed of Aloha, philosophy of inclusion, and compassion with the world,” said Dr. Steven Ungerleider Waterman producer. “Duke’s story should be known universally and thanks to Hawaiian Airlines, Waterman can educate and affect the lives of an increased number of individuals with Duke’s inspirational and historical story.”