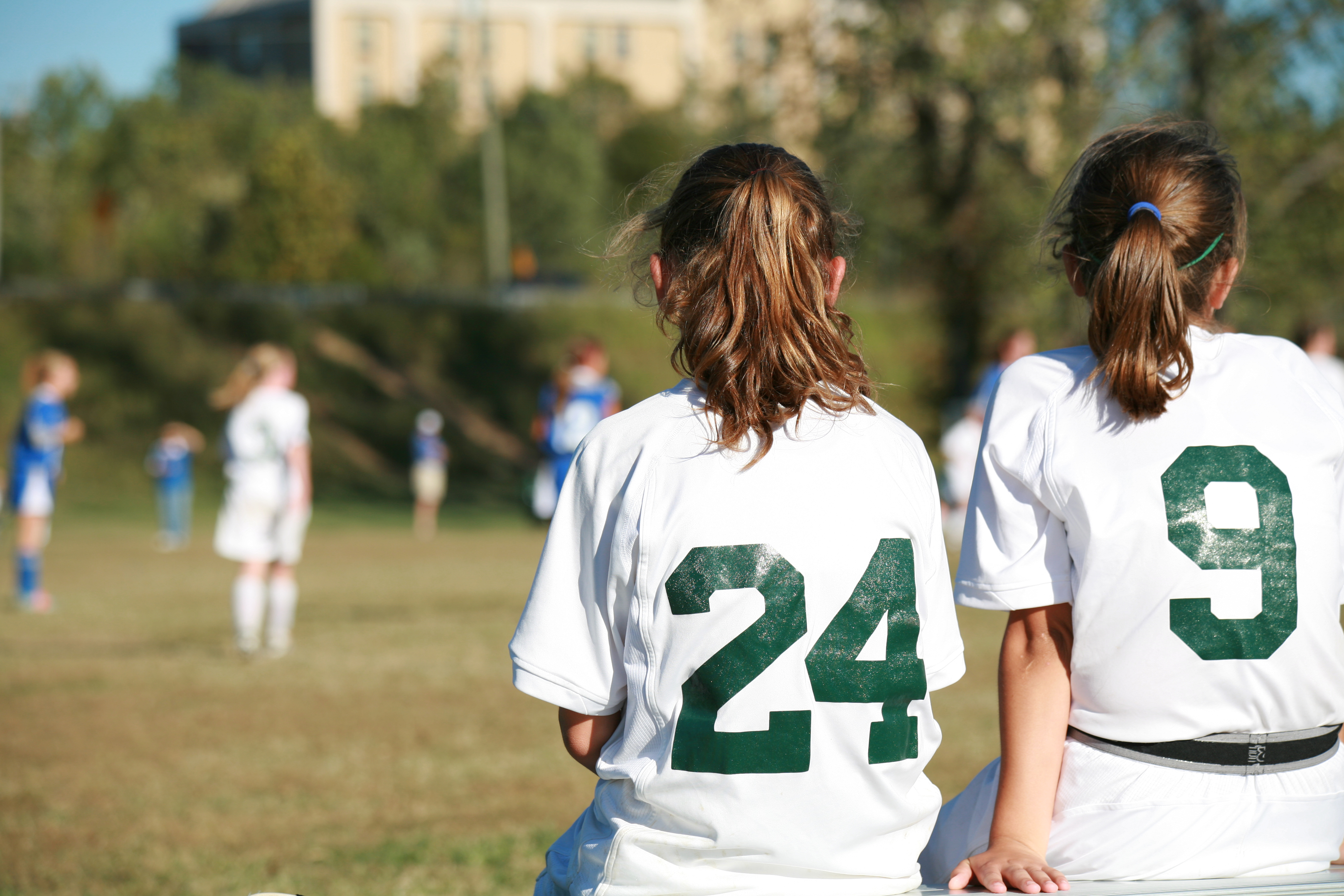 Although it’s difficult to imagine, the field of sports, which many of us love so much, is an environment that leaves young athletes vulnerable to various forms of abuse — particularly sexual abuse. Even accounting for the different findings of various studies, conservative estimates hold that anywhere from 2-20% of young athletes experience sexual harassment or abuse.

That number requires some perspective: The Minnesota Amateur Sports Commission determined that 35 million kids in the United States participate in sports each year. That means that if even the lowest range of estimates are accurate – the above-mentioned 2% – then 700,000 kids in youth sports programs are experiencing sexual victimization. If the range is indeed closer to 20%, that number jumps to 7 million. While any number of youth athletes suffering abuse is unacceptable, this breakdown reveals just how shockingly prevalent the problem is.

There are several dynamics and situations intrinsic to sports which place youth at risk. The largest of these is the sense of trust young athletes, as well as their parents, typically give to coaches. Coaches can often serve as “parental figures” for the athletes they oversee, and the more elite the level at which an athlete competes, the more the exponential the level of trust they place in their coach grows.

Celia Brackenridge has conducted and published extensive research on the topic of sexual abuse in sport. In her article “Dangerous sports? Risk, responsibility and sex offending in sport,” she highlights both the normative and constitutive risk factors that leave young athletes vulnerable.

Normative risk factors are those relating to the culture and norms of the sport community. These include:

Constitutive risks are those more closely related to the structure of the sport organization. These include:

Location is also a risk factor. Some locations are more high risk than others. These include:

It’s important to note that sports programs and leagues which place performance over their athletes’ well-being are more likely to bring about these risk factors.

Numerous studies have outlined the harm done to minors who have been sexually victimized. The effects of such harm are long-ranging, often continuing into adulthood. Some examples include:

Anyone working in a sports club, federation, or organization should read the research article, “Sexual Abuse in Sport: A Model to Prevent and Protect Athletes,” by Doctors Sylvie Parent and Guylaine Demers. They studied sports federations and sports clubs in Quebec to learn about current prevention methods, as well as current opinion on the subject. Their article successfully outlines the issues within federations and club which have made the implementation of prevention methods difficult. We have outlined these obstacles below:

Negative View of Prevention: Parent and Demers found that many administrators, coaches, and stakeholders (athletes, parents, etc.) are wary of the subject, and that they often “trivialized impacts and effectiveness of sexual abuse prevention.” There were also fears that implementing prevention measures would lead to the discovery of preexisting abuse within an organization, with coaches and administrators feeling particularity vulnerable to the possibility that unfounded allegations might be leveled against them. Considering all of these issues, stakeholders simply believed it was “impossible” to entirely prevent sexual abuse.

Lack of Leadership, Competence, and Resources: Anyone involved in a sports organization knows that many of the roles are filled by volunteers, and that staff members are often asked to take on multiple responsibilities. Thus, program administrators felt they lacked the resources, tools, and proper training to implement any kind of prevention program. Not only did they feel “powerless and incompetent,” but they also believed that initiating and monitoring such a program would be an extra burden on them and their staff.

As a result of these negative attitudes, a number of preventive measures designed to keep young athletes safe from sexual harm were missed, including: 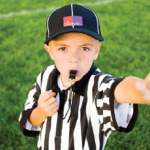 Parent and Demers came up with a prevention model that contains measures to protect athletes from victimization. Click here to see the flow chart. Meanwhile, Childhelp has created “Blow the Whistle on Child Abuse, a toolkit that can be used to train both adults and youth on what constitutes sexual abuse, how to spot it, and ways to prevent it. The Child Protection in Sport Unit of the United Kingdom also offers many resources for parents, athletes, coaches, and sport administrators.

The Foundation for Global Sports Development Awards $100,000 in Scholarships to the Class of 2022